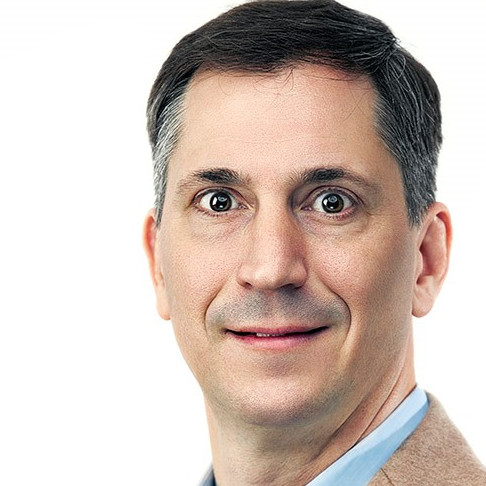 Born in Jacksonville, Florida, David studied 19th century American literature in University and then went on to teach English in Japan. Whilst there, David passed the top level Japanese language exam, did an internship with the Japanese Ministry of Foreign Affairs, and met the global testing giant Teradyne. In 1996 David returned to Boston, Massachusetts where he began his career in marketing and IT testing. His skills were developed at Teradyne during his role as the account manager for IBM and Sun Microsystems. He then joined Empirix, a Teradyne software and telecommunications spin-off company, as a product manager. He quickly became the International Marketing Manager and in 2000 he was sent to London as the European Director of Empirix’s telecoms testing division.

David came up with the idea of Guided e-Learning after moving to London and having few opportunities to work on his Japanese. He had a great relationship with his Japanese school in Boston, but at the time had no way to maintain that relationship. The simple cornerstone concepts were the delivery of online learning that: