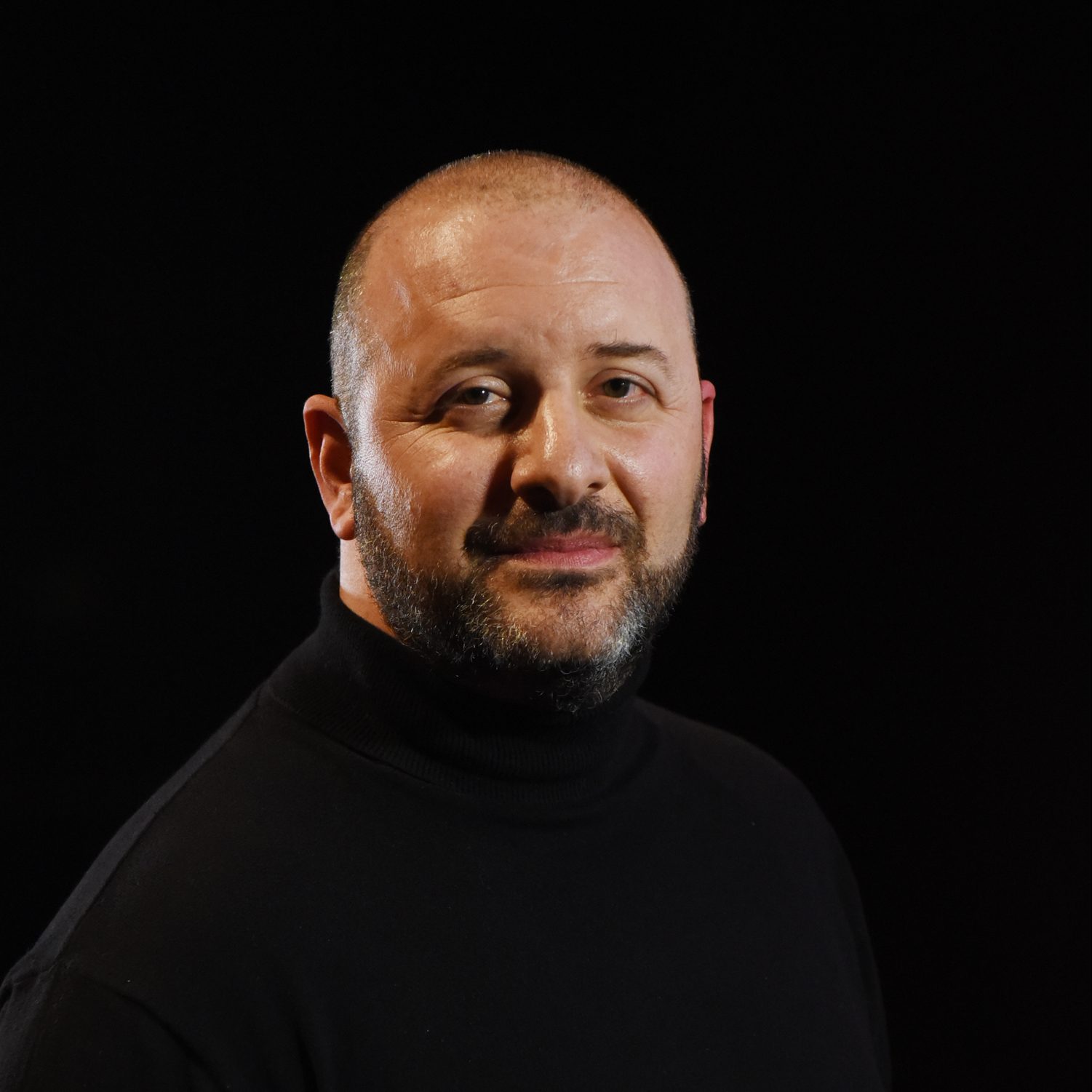 The world needs to learn profound lessons from COVID-19; how we develop more proactive cultures, professionally and personally, how we build resilience, the ability to self-lead, to control change and to ensure a sense of proactive rather than reactive action. Richard Gerver has been at the forefront of this thinking for nearly twenty years. His expertise and lived experiences have never been more resonant.

Richard, author of the number one bestsellers, Change: Learn to Love It, Learn to Lead It, and Simple Thinking: How to Remove the Complexity from Work & Life, offers a groundbreaking look into how the world is dealing with the challenge of unleashing human potential and embracing and leading change in the most uncertain of times.

Richard, a former globally renowned and life-changing school principal, has taken innovation by storm. Over the last two decades, he has transitioned his global reputation for leadership in education and is now regarded as one of the most original and authentic thinkers around human leadership and organisational transformation in the world. He has been named UK Business Speaker of the Year three times.

Richard now works with organisations at the forefront of global innovation and excellence including Microsoft, Deloitte, Google, TUI and Morgan Stanley, Visa, Puig, Telefonica and Technicolor. He has also worked with some of the world’s most iconic retail organisations including Harrods in London. His unique experience and insight into realising human potential also find him working in elite sport; with Olympic and Paralympic coaches, EPL Soccer coaches, England Golf and professional cricket teams. He has served as a Board member on everything from billion-dollar businesses to startups, not for profits and Universities.

He has worked with the world’s most influential people including former US President Barack Obama, The Dalai Lama, Prince Charles and Apple co-founder Steve Wozniak.

Richard has developed and delivered two of the most popular LinkedIn Learning courses in the world, covering overcoming complexity and mental toughness.

Richard’s unique insight into our development from infants to adults helps us to understand the nature of our personal and professional responses to risk, change, creativity and development. His ability to connect experiences across many often, seemingly different environments, helps people to expand their thinking and their own perception of their potential.

With trademark humour and insight, Richard shares his experience on cultural and organisational transformation, human development, and management with groups around the world. Thanks to his own story and first-hand experiences, Richard is often described as one of the most inspirational leaders of his generation.