The 2021 NEAS Management Conference was held 6-7 May,
livestreamed from Doltone House in Sydney.

If you attended the conference, you can access the recordings from the NEAS Management Conference Online Platform (check your email for your unique access link).

The recordings are also available for viewing via the NEAS Online Portal.

Planning for the 2022 event is underway and details will be announced shortly. 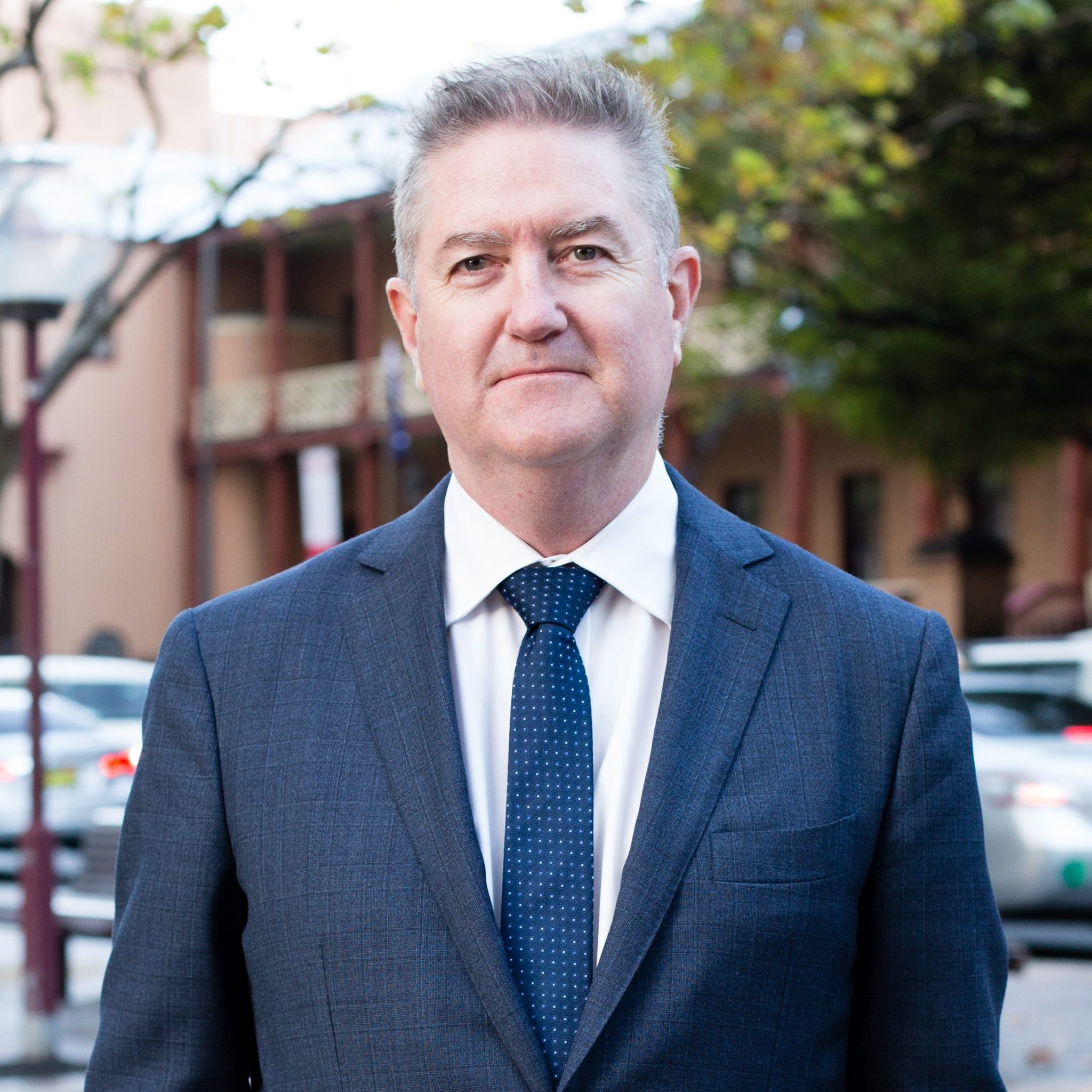 The Road Ahead for International Students in NSW

Peter Mackey joined the NSW Government in October 2014 after seven years with Austrade. Peter was posted as Trade Commissioner to Hanoi in 2010 and later to Singapore. During this time he also held a regional role, as Education Commissioner, ASEAN, leading Austrade’s regional education team across South East Asia. Over the past 20 years, Peter has worked primarily in the education and training, ICT and government sectors. In his current role Peter oversees the NSW Government’s international education strategy through Study NSW.