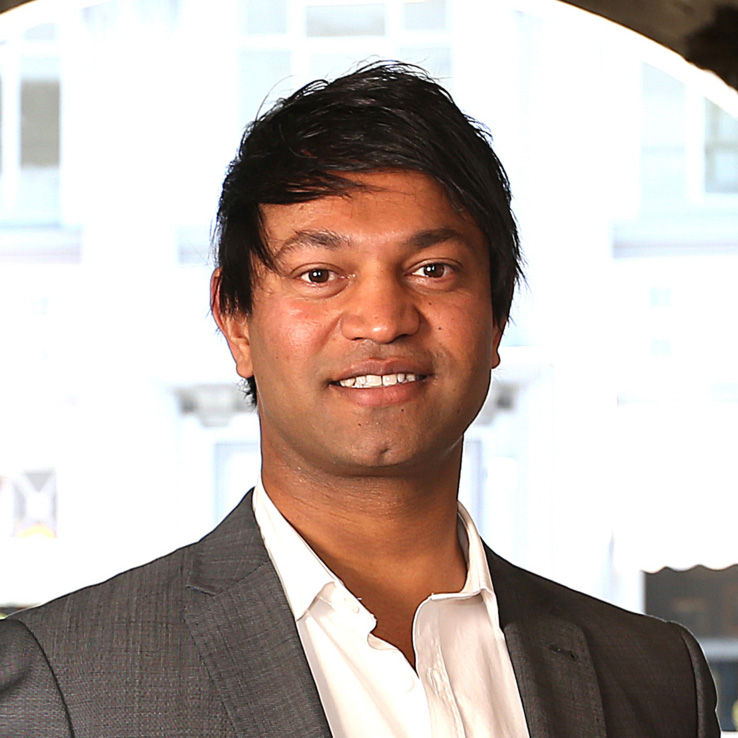 Saroo Brierley was born in a small Indian town. In 1986, aged only 5, he lost all contact with his family when he was separated from his brother at a train station. He never saw his brother again.

Background: After living on the streets of Calcutta for 3 weeks by himself, Saroo was placed in a local orphanage before being adopted by an Australian family. He grew up with his new parents in Hobart, Tasmania for the next 25 years. But he was unable, and unwilling, to forget the land of his childhood.

Determined to rediscover his past, he embarked on a virtual odyssey of his homeland and, after many hours pouring over Google Earth, armed only the images etched into his memories as a 5 year old, he managed to recognise his home town – and track down his mother.

Author: Their reunion in 2012 made headlines across the world, and his full story is recounted in his #1 international bestselling autobiography, A Long Way Home. Film: The film Lion, based on his autobiography was released in November 2016 and nominated for four Golden Globe and six Academy Awards. The film stars Nicole Kidman and Dev Patel.

Saroo’s is a remarkable and touching story of survival and sheer determination.