Professor Peter O’Connor is an internationally recognised expert in researching and making applied theatre and drama education. He has created theatre in prisons, psychiatric hospitals, earthquake zones and with the homeless. He was the founding director of Everyday Theatre, a national theatre based education programme focusing on the prevention of family violence and child abuse.

Following the series of earthquakes, his work in Christchurch schools led to both UNESCO funded research and program development, and the development of the Teaspoon of Light Theatre Company. In 2012 he was named the Griffith University School of Education and Professional Studies Alumnus of the Year. Peter’s most recent research includes multi and interdisciplinary studies on the creative pedagogies and the arts, the nature of embodied learning and the pedagogy of surprise.

In 2019, a play he directed with the Hobson Street Theatre Company (New Zealand’s only theatre company for people who are or have been homeless), won the Arts Access Creative New Zealand Community Arts Award. He has continued his work at the Museum of Contemporary Art in Los Angeles with the Skid Row Housing Trust.

Peter supervises Doctoral and Masters students using arts based methodologies with a social justice focus and is an experienced supervisor of the PhD with creative component. 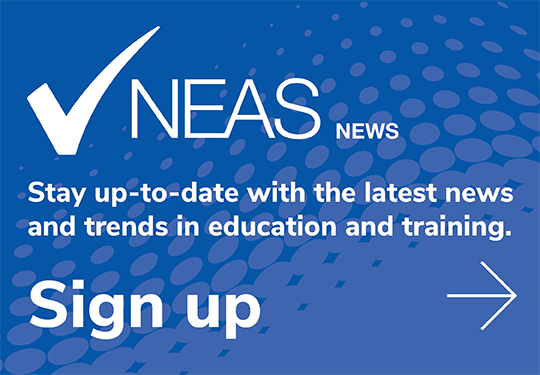 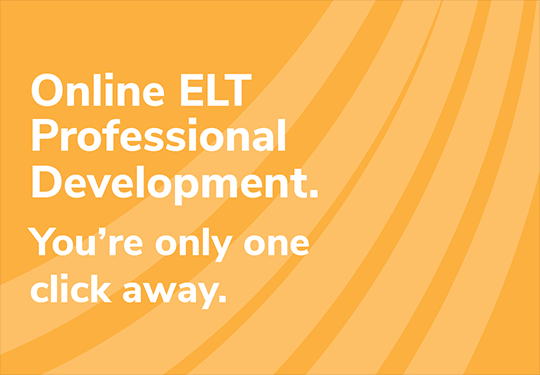 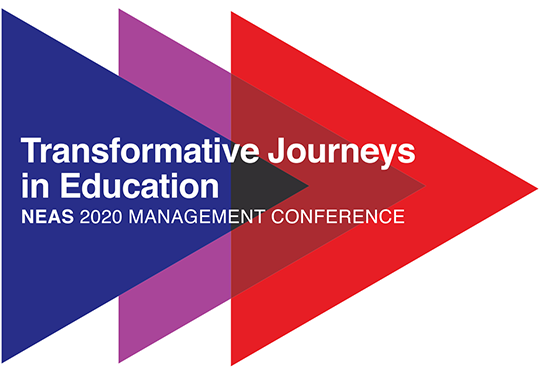